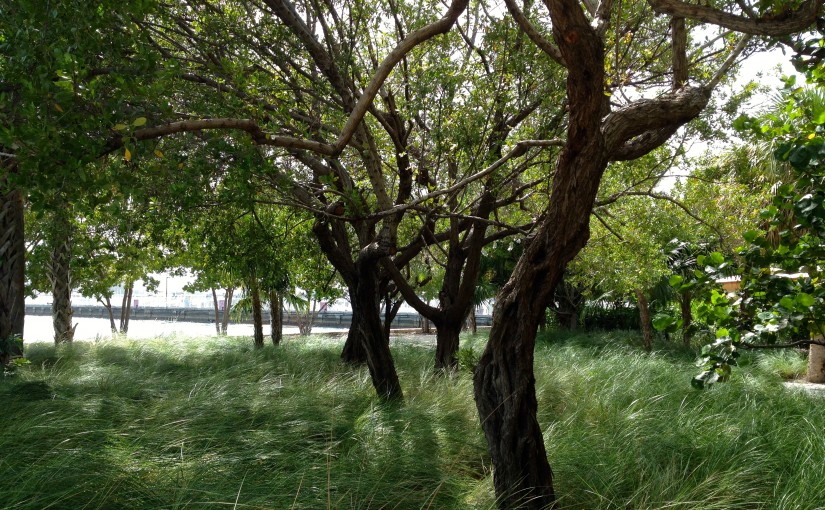 A selection of trees by the bay that looked interesting in the sunlight. I thought the long grass underneath the trees looked very wispy where the sunshine was coming through.

Palm Trees by the Bay

The palm tree fronds shelter you from the hot sun. 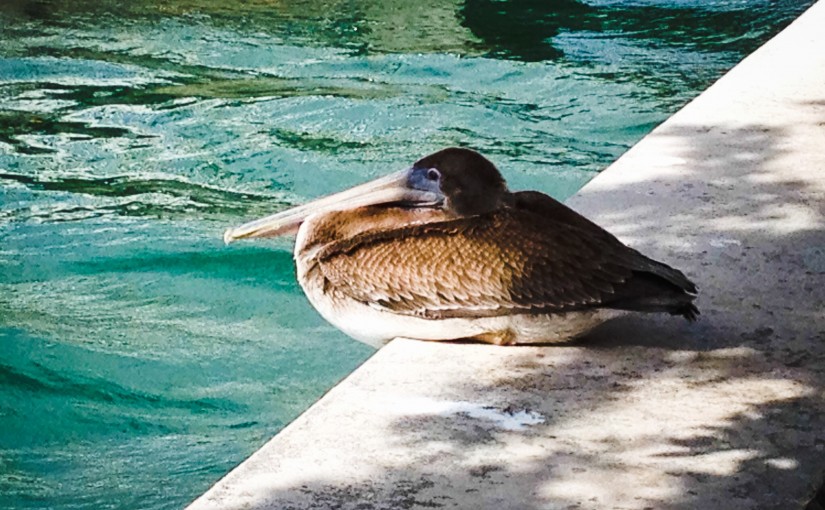 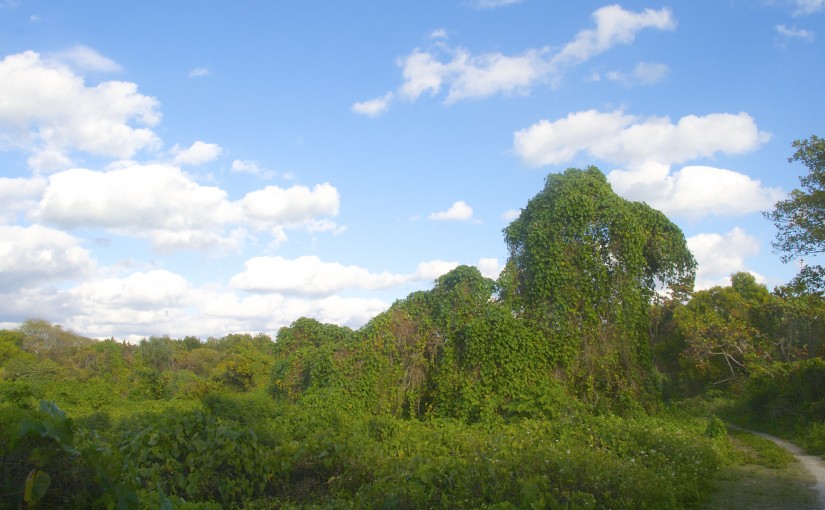 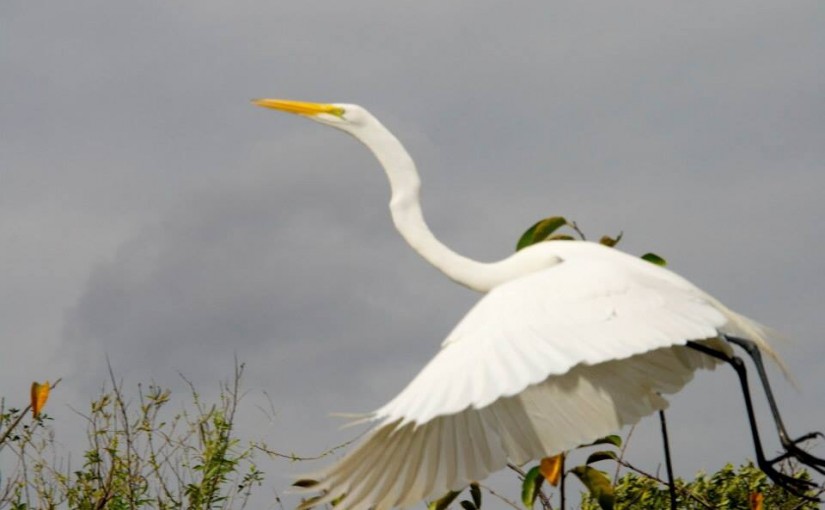 Our lives are made up of big events and tiny moments. Ultimately, life is fleeting, and often it’s these small moments we love to document.

I was so lucky to be facing the right way and have my camera ready just as this heron took flight. Look at all those feathers and the size of his wings.

As there was no planning or set-up – it all happened very fast – it’s not the best focus in the world but I’m still pleased with the results. I would have loved a blue sky too but once I’d looked at the picture, the grey sky actually makes the white bird stand out more. 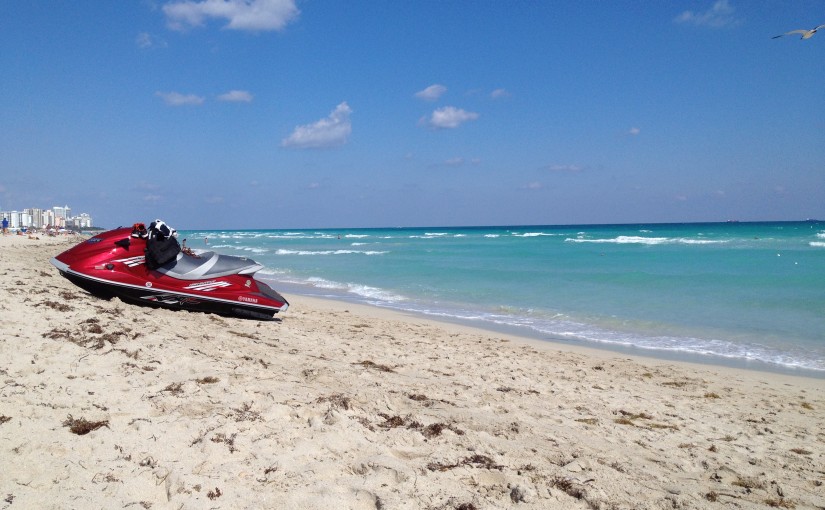 The colors in our photographs are evocative and rouse emotions within us. Color can elevate a mundane image into something intriguing and meaningful, and can tell a particular story within the frame. 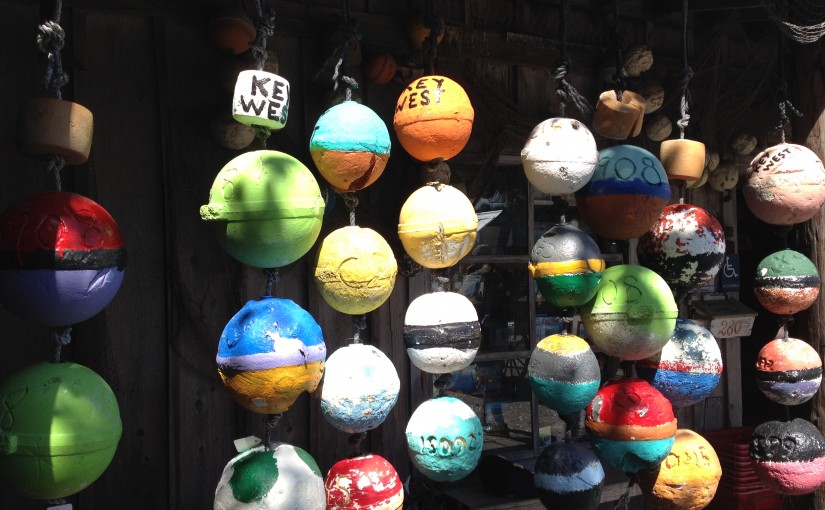 Light makes photographs more interesting and over this weekend, as part of the Photo101 assignments, we’ve been asked to look at the quality of light. How light varies throughout the day.

Depending on what time of day you take your picture will have an impact on the final result.

Factors can change these conditions, including weather, location, and the time of year.

Here is a selection of photos I have taken at various times of the day to illustrate what light can do to make even the simplest of photos something more interesting.

I like how the light dapples across the wood

Relaxing under a palm tree and enjoying the shadows

I like how the light illuminates the tennis balls

If you would like to see more photos experimenting with light, please check out my post – Quality of Light – Part II 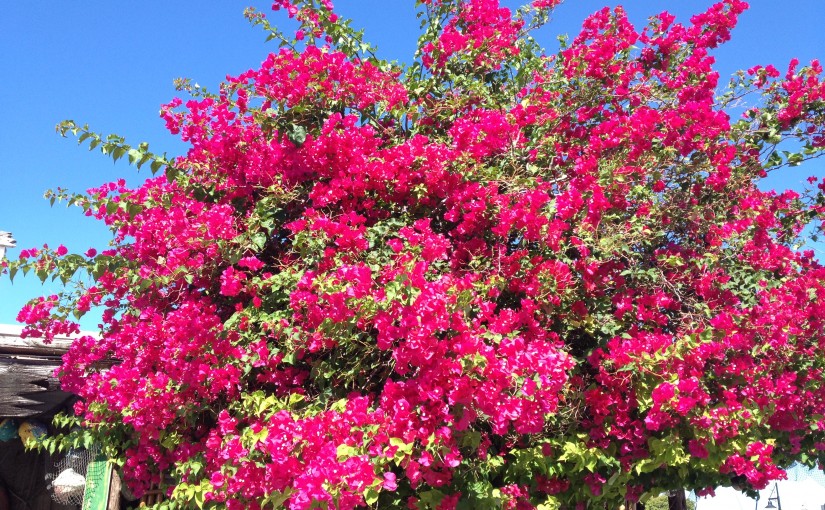 A good photographer is a constant observer: always watching and studying a scene, from patterns in city traffic to movements in nature. A photographer notices big, sweeping changes — like the sky at dusk — but also the tiniest details.

Exploring the outdoors, with camera in hand, is an opportunity to look for natural lines that lead our eyes to different parts of a frame. Envision the bend of a stream, or the curve of a petal: how can you use these lines in your composition? If you see strong vertical, horizontal, or diagonal lines, can you play with the orientation to create a more dynamic composition? 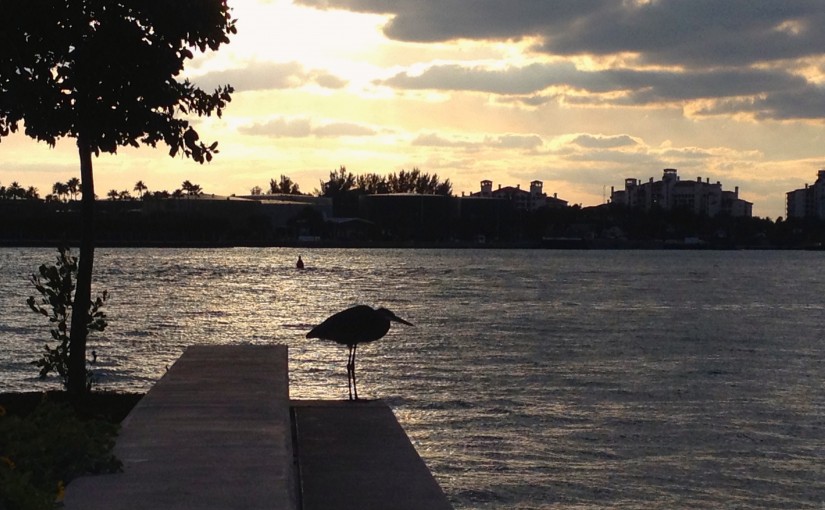 In this age of social media, we hear the word connect more often, don’t we? Connect with us on Facebook! Connect with me on LinkedIn! Given what today’s technologies can do, it feels like the world is getting smaller, and we’re more connected than ever before.

There are many ways to interpret this theme: from a gadget to a handshake, from a bridge to a gathering among friends. What’s yours?

Today I’m connecting with nature – here are a few subjects who were not too shy to connect with me. 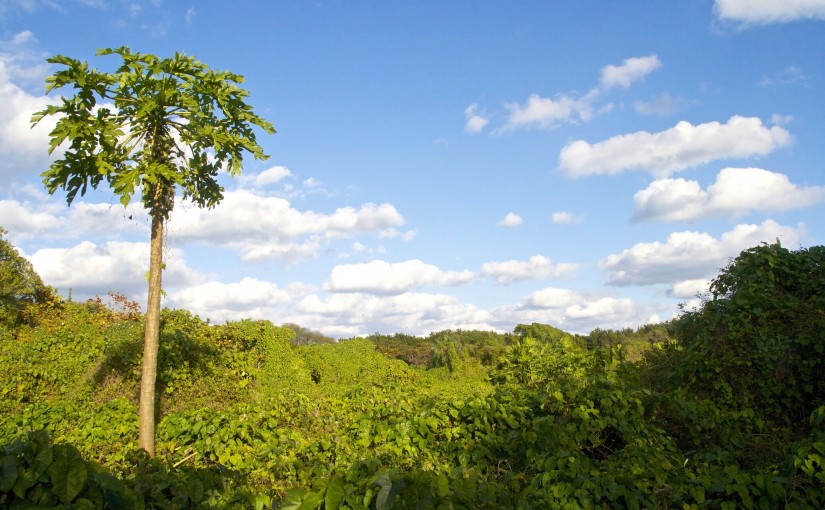 Today’s assignment for photo101 is to depict Solitude.

My photo shows a solitary tree reaching up through the undergrowth.

Even though there is a lot of nature in this photo, the fact it is the only tree of its kind hopefully depicts the feeling of being in a solitary state. 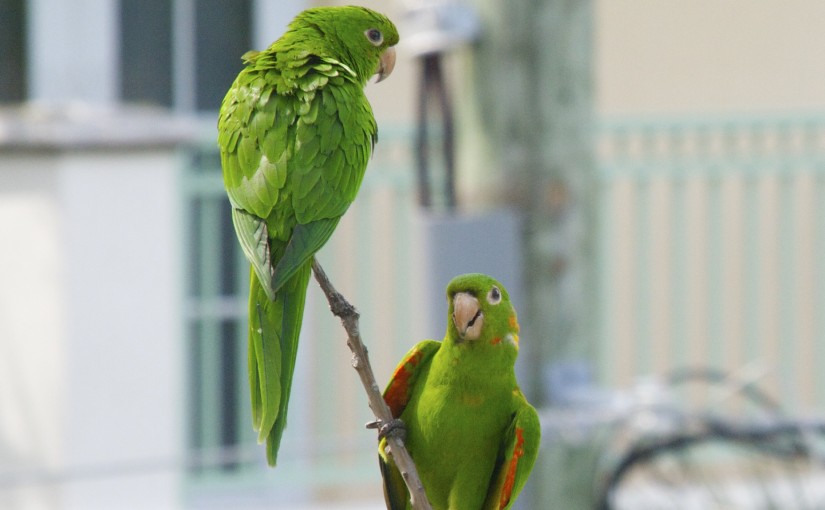