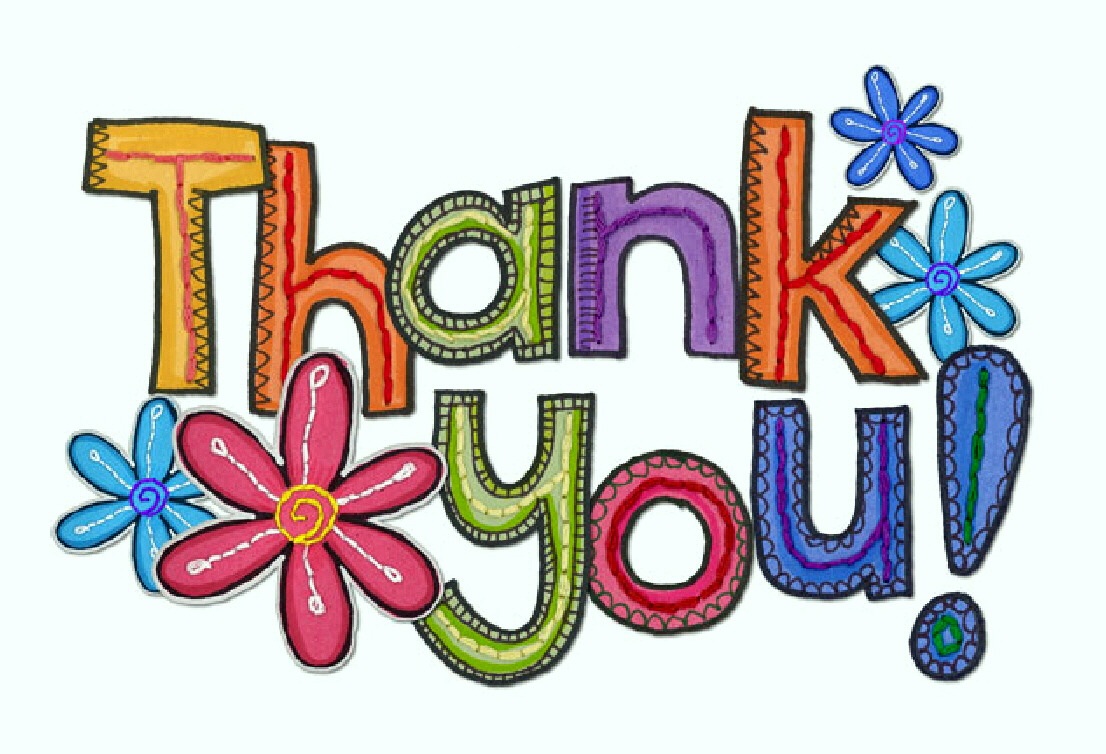 Well, it looks like I’ve been nominated for the “Liebster Award,” an award for up and coming bloggers with 200 followers or less! Thanks for my nomination goes to AliMoonGoddess who has one of the coolest tag lines a blog could have, so go check her out 🙂

So without further ado I will answer the questions I have been posed:- 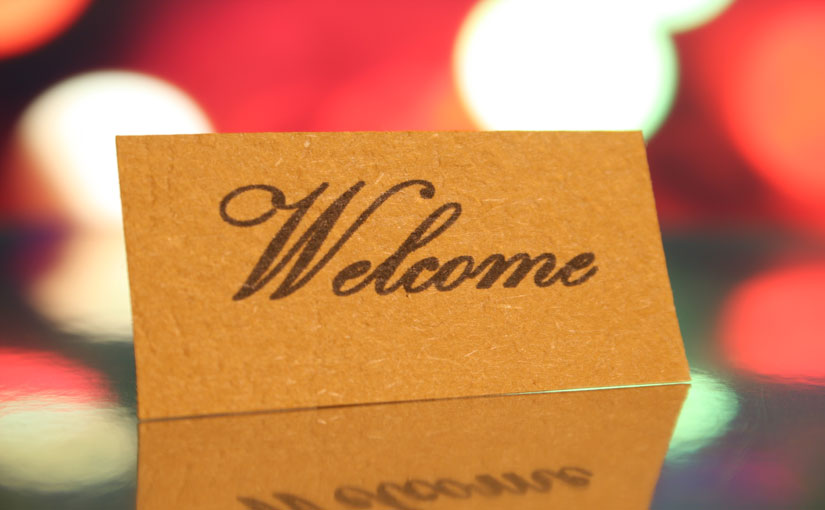 Welcome…you managed to find me in the vast w.w.w universe, so now you’re here you may be wondering whether you should invest your valuable time and little grey cells exploring further. I hope this mini tour helps you discover a sample of some of the topics that hide within…

Cycling – As I’ve had some kind of bicycle most of my life, my posts on this subject will be a mix of my adventures and the places I visit as well as how my bicycle has become a big part of my everyday life. The useful products that I’ve discovered to help make cycling fun and some pictures of my journey. Check out my latest post My Purple Electra Townie Bicycle

Drawing – I never thought I could draw (I still think that…I mean I’m no Michelangelo) but then I started drawing with various apps on my iPad and the more I practiced the more confident I became that maybe I did have some hidden talent. My husband says he can see a certain style in my drawings and I just think everything looks like a cartoon (well apart from the ones that are trying to be a cartoon) but I will share my doodles here from time-to-time and maybe I will inspire you to unlock your inner Michelangelo.

You can find more of my drawings here

I’m venturing back into the wonderful world of using a pencil and paper which comes with it’s own quirks so look out for my articles on that subject soon. 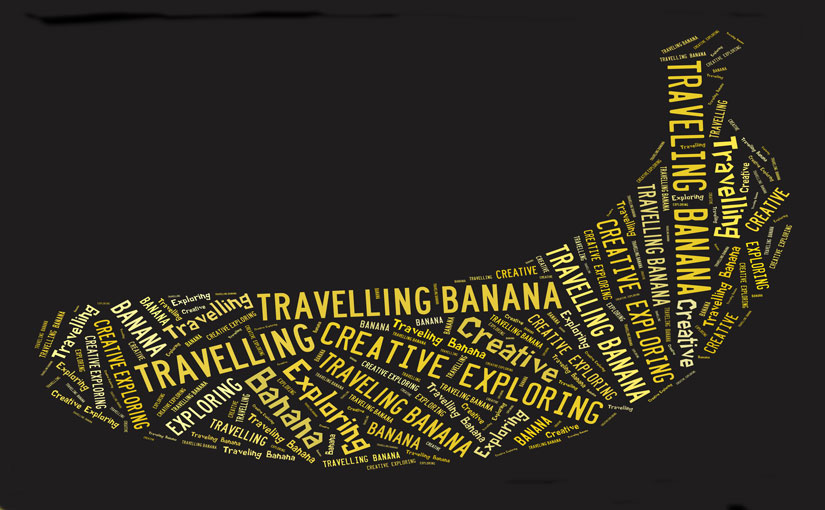 Are you curious about the name Travelling Banana?

There was a time if I went on a journey I would pop a banana in my bag in case I needed an energy boost. However, sometimes I would forget it was there – so the banana would come with me on my adventures and invariably end up back home uneaten and a little worse for wear.

Each time I would take a banana with me it would become known as the Travelling Banana, an expression my husband came up with.

My tagline, Creative Exploring, covers the diverse range of topics that I am interested in and the creative pursuits that I am exploring such as drawing, photography, art, writing, knitting and technology. I also cover my cycling adventures and throw in a recipe or two along the way. 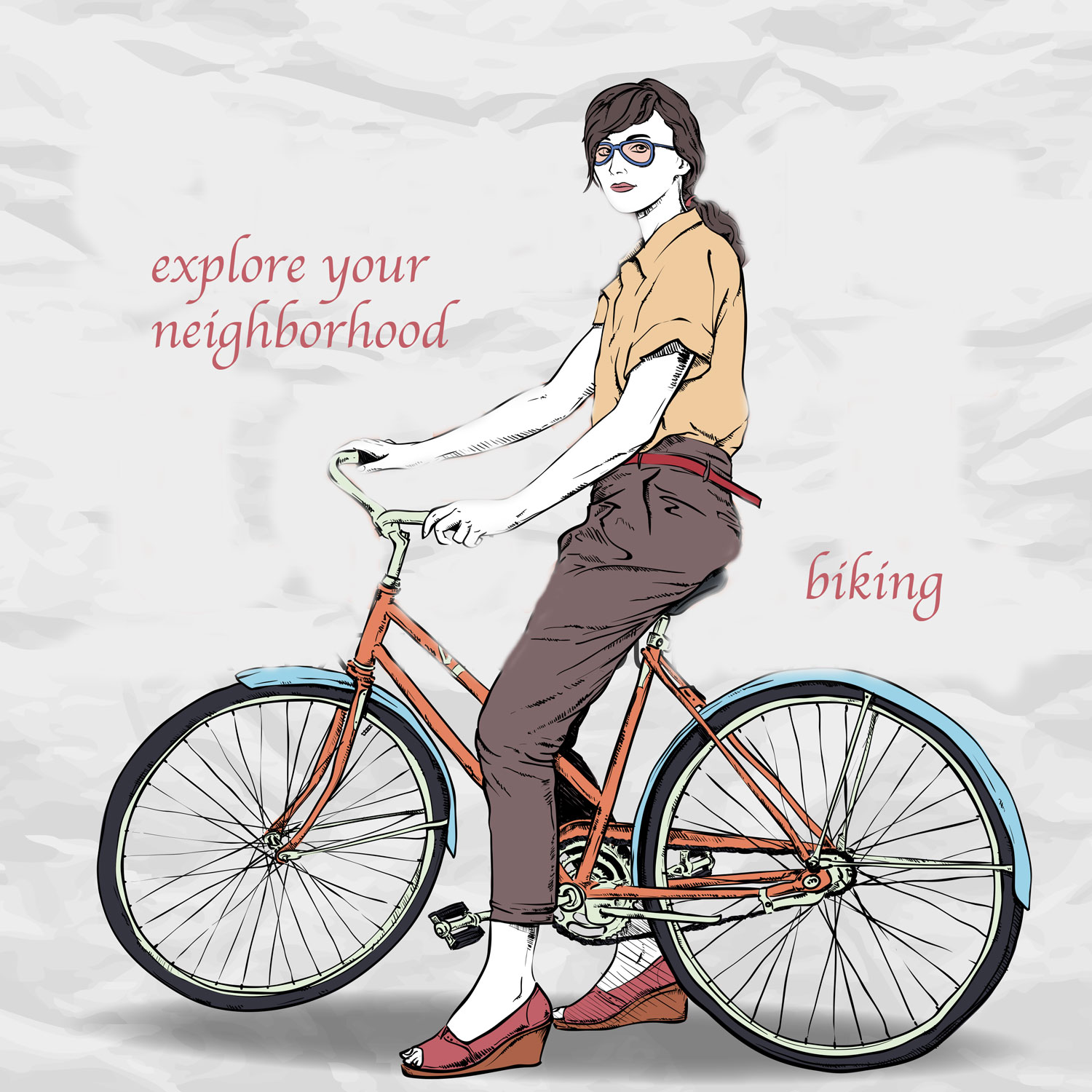 My main form of transport these days is no longer horse-power but foot power. Last year we purchased a couple of Electra Townie bicycles – one in purple and one in green. They incorporate Electra’s patented flat-foot technology and an upright seated position which redefines how you cycle. It’s more comfortable to ride and the leg and pedal placing seems to be in a natural position for your leg to rest as you cycle.

On a normal bike your feet are angled backwards but on my Electra Purple Townie 7D Bicycle I don’t feel like my knees or hips are strained or forced into the incorrect position and it helps keep my back straight. The seat position allows me to keep my feet flat on the floor when stationary.

Miami is a fabulous place to cycle and has it’s own CitiBike/DecoBike program where you can hire bikes from stations dotted around the county. I won’t go into detail here but you can find out about that scheme and other interesting things you can do in Miami in my article Miami Beach on a Budget. It’s a wonderful program for both locals and visitors alike. If you don’t own a bike or are short on storage space you can still participate in a healthier way to travel. All you have to do is find a docking station so you don’t need to worry about carrying locks or finding somewhere to leave your bike.

However, there are some limitations. Sometimes, at peak or busy times of the year, you may struggle to find a station with enough bikes. The second problem is they may not be working and then finding a docking station that is conveniently located to where you wish to go can become frustrating. Even with some of these problems, it is a great initiative and a step in the right direction which is more than can be said for other parts of the U.S. I don’t mean that in a detrimental way – but we all know the U.S is a big car loving country and walking and cycling is not high up on the list of cool ways to get around. Maybe I can bring you over to the wild side so you can start to think of this as an alternative to get around. It’s cheaper, it’s fun, you can stop anywhere you want without having to pay expensive parking fees, you get fresh air and may even lose some weight along the way.