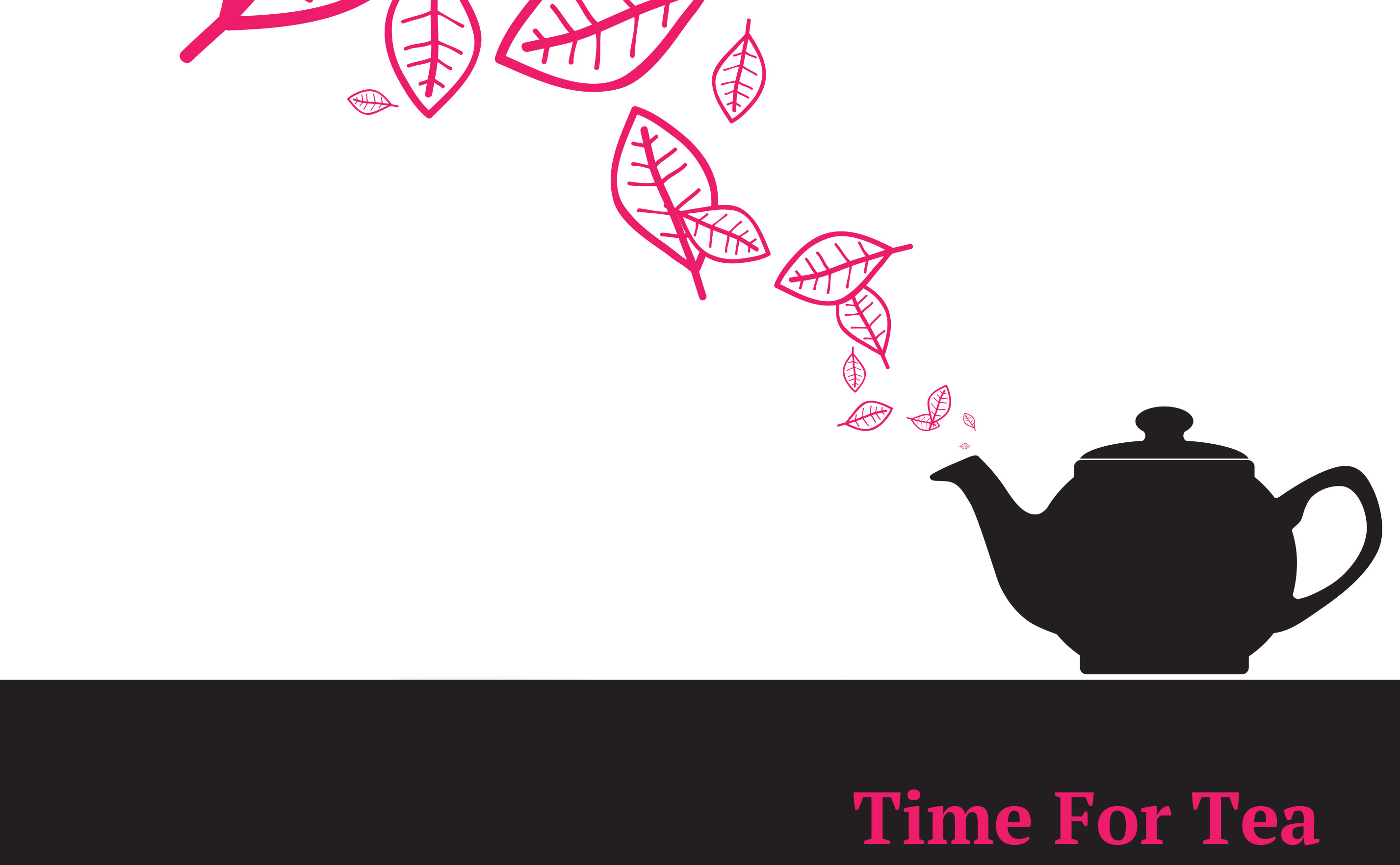 Let’s first start with the many varieties of tea available. It can be quite confusing but each tastes very different so you can be drinking the same beverage but experience many flavors.

The most common is Black Tea. It’s the tea you see the most of on the supermarket shelves. Tea labels such as Lipton, Tetley, PG-Tips all have standard black tea offerings. In the last few years even these big well known named brands have started offering more exotic flavors such as Green Tea and Herbal Teas. They often purport to offer magical antioxidant powers beneficial to health. I won’t go into that detail here as I’m not an expert but you can find more about the potential health benefits of tea here.