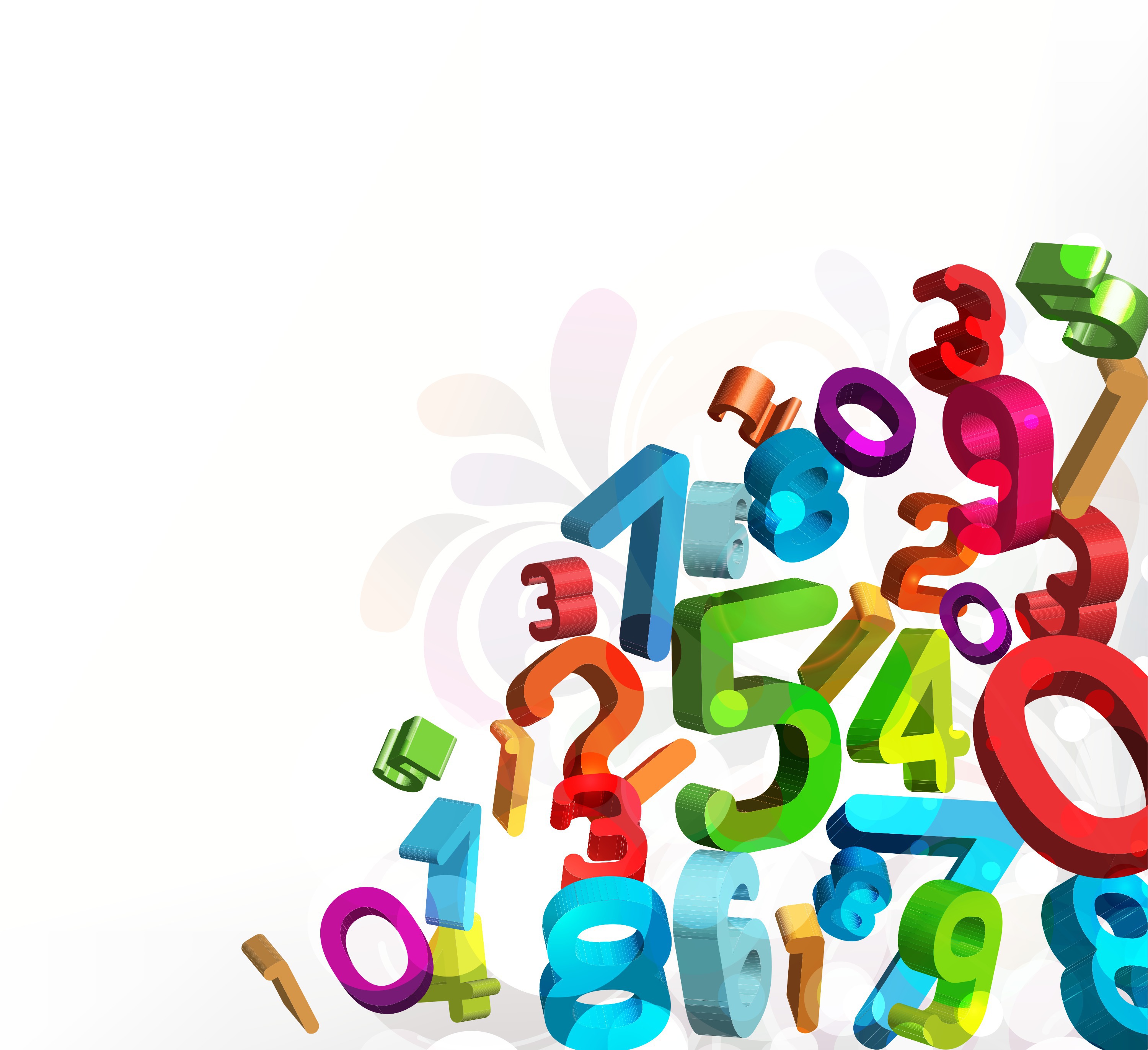 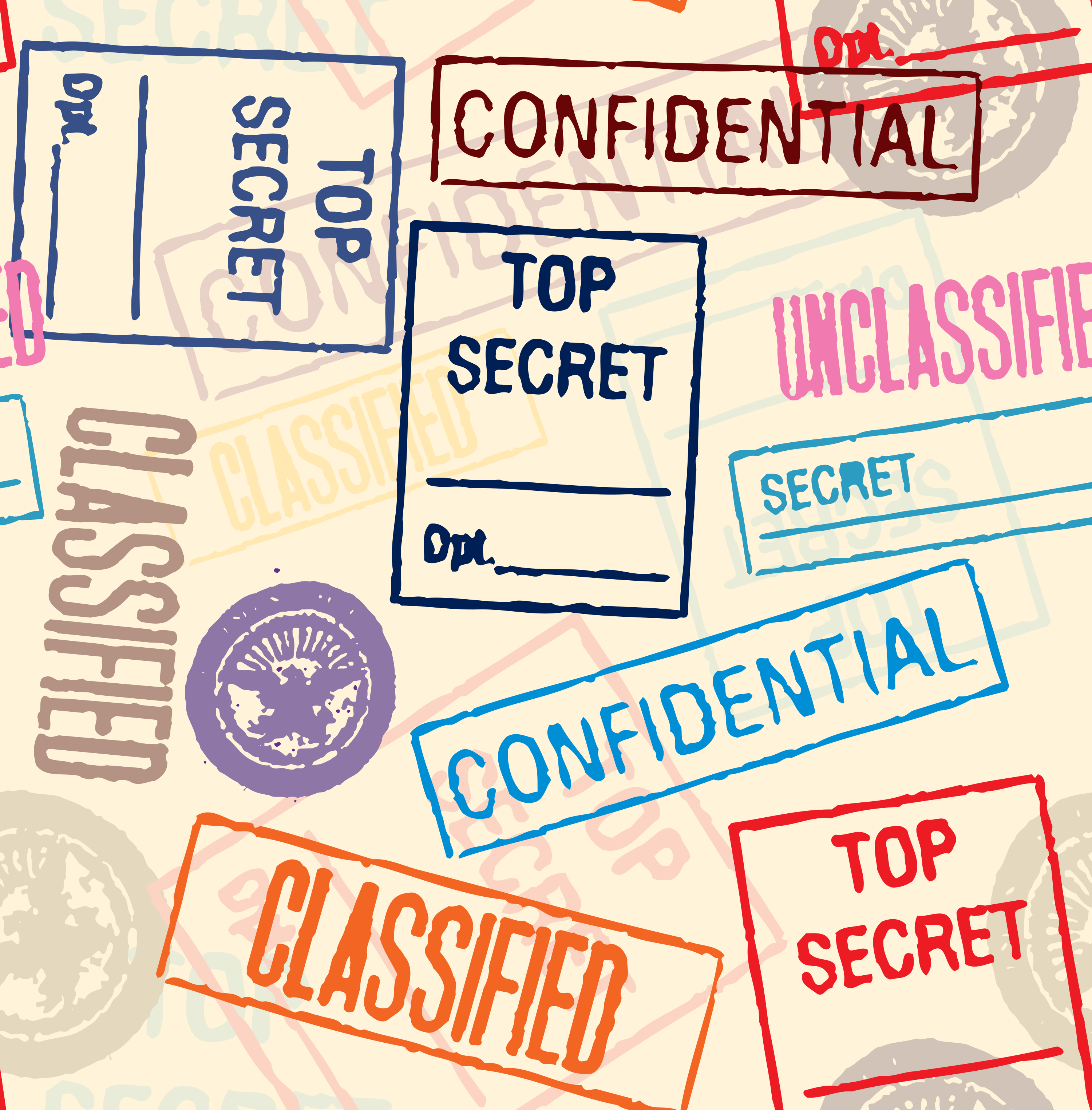 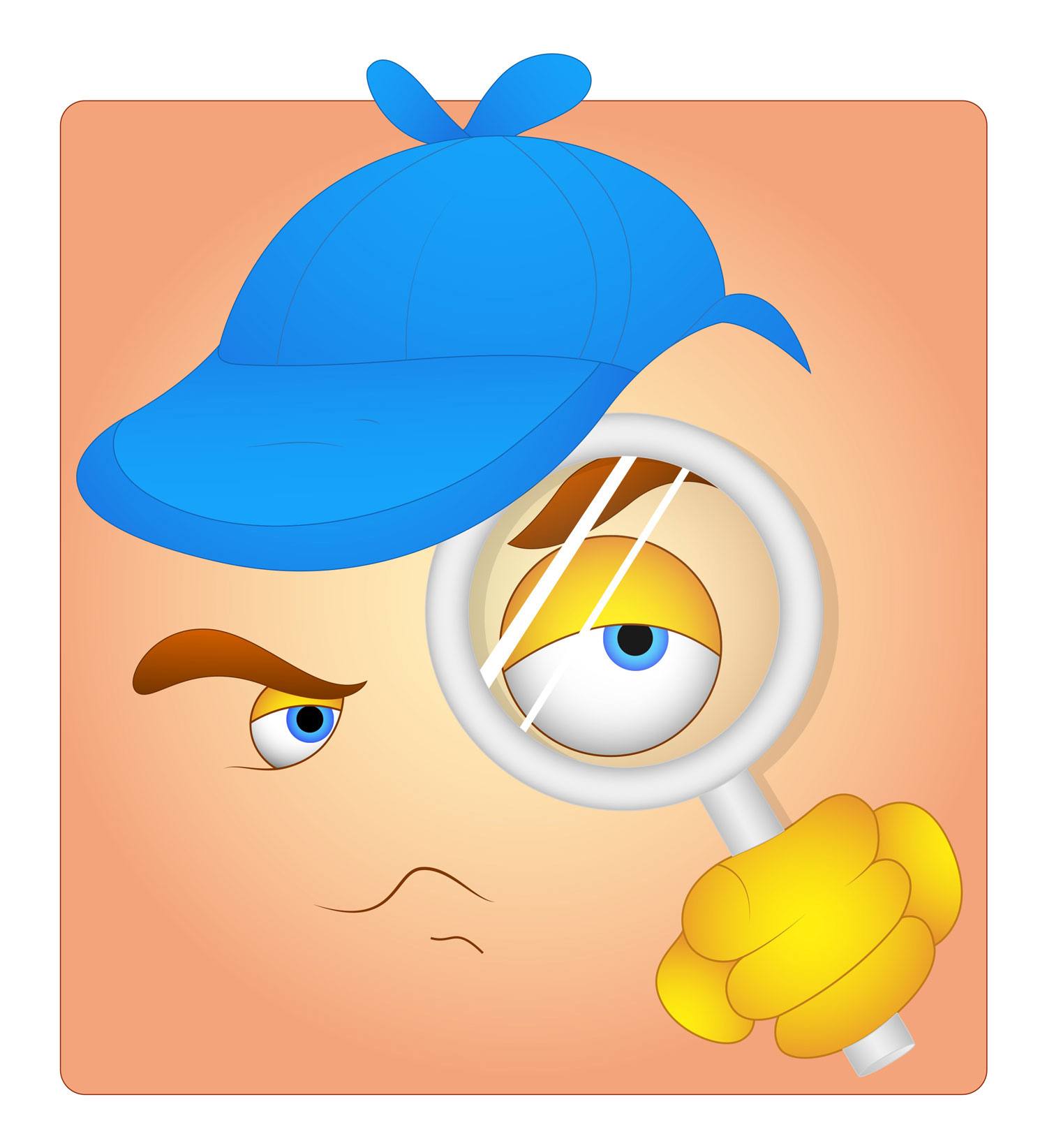 Miss Jane Marple comes to iOS so you can keep track of your favorite knitting detective on your iOS device. Easily track all your favorite Books, Movies and TV shows.

Miss Marple, the nosy but friendly busy-body, now on iOS

If you love all things Agatha Christie, but especially everyone’s favorite spinster amateur detective Miss Jane Marple, then you are in for a treat with our new app – Miss Marple for iOS.

The thing about Miss Marple, is that you can’t really ignore her, even though you may not see her at first. She moves around like some frail old lady often muttering something of great importance under her breath and the only sound you may hear is the faint clicking away of needles in the distance, expertly putting a new knitting project together.

Come to think of it, has anyone ever seen any of her finished results? A jumper for her nephew perhaps or a scarf for one of her many ladies that lunch or take tea and cake in her wonderful garden. I’m not sure I have, but then it’s all part of the devious mask behind the clever brain that’s working on so many things at once.

Settle in and I’ll explain how the app that we have made will help you keep track of all your favorite movies, books and tv shows.

Now where did I put my knitting needles.

Murder, She Wrote has long been a classic TV show and the books are a great way to indulge our addiction. Let me show you a few novels you may have missed along the way.

I’ve always been a bookworm right from an early age. I love words. Put those words into a great story and I can lose myself in the journey for hours.

I like Mysteries, they can be in the form of novels, movies or a TV series. I guess I have a brain that likes to help the good guys save the day and help solve the crime from the comfort of my couch. Don’t you?

That’s what I love about the Murder She Wrote series. The descriptions are wonderful and as the story is told from Jessica Fletcher’s perspective you feel like you are seeing everything through her eyes, so ultimately you are drawn into solving the who dun-nit? They are also an easy read, just what you want if you have a busy life.

I especially like a good mystery novel to read with a nice cup of coffee, relaxing on those long hazy days sitting outdoors in the park or in my own backyard or even on my Summer vacation. Summer is Summer wherever you are, so as long as the sun is shining and you have a good book to read, your favorite drink next to you and a relaxing setting, getting lost in the plot of the story will be easy.

Intrigued enough to carry on? I hope so, as I want to share my fascination and love of the Murder, She Wrote books. I’m sure you’ve seen the popular TV show, maybe even the original when it first aired and countless re-runs in-between, but did you know there are some great novels too?

Are you sitting comfortably, don’t forget that drink, then we’ll begin…

Read moreMurder, She Wrote: A Book, a Lady and a Journey

Let this app help you keep track of everything Hercule Poirot, Agatha Christie’s famous Belgian detective. We’ve compiled a list of books and short stories, TV shows and Movies. You can keep track of what you’ve seen/read and discover hidden gems you may have missed.

We had a lot of fun putting this app together. We found that we were losing track of which books we had read, I know that sounds impossible but it’s true, maybe it’s the advancing years of age shrinking our little grey cells but we needed some help. Even if you don’t forget which books, movies or shows you have read or watched, it is also useful as an aide to ensure you don’t miss anything.

So hence the app was conceived and born.

I’ve put together this article to delve into the app and help you understand how it works.