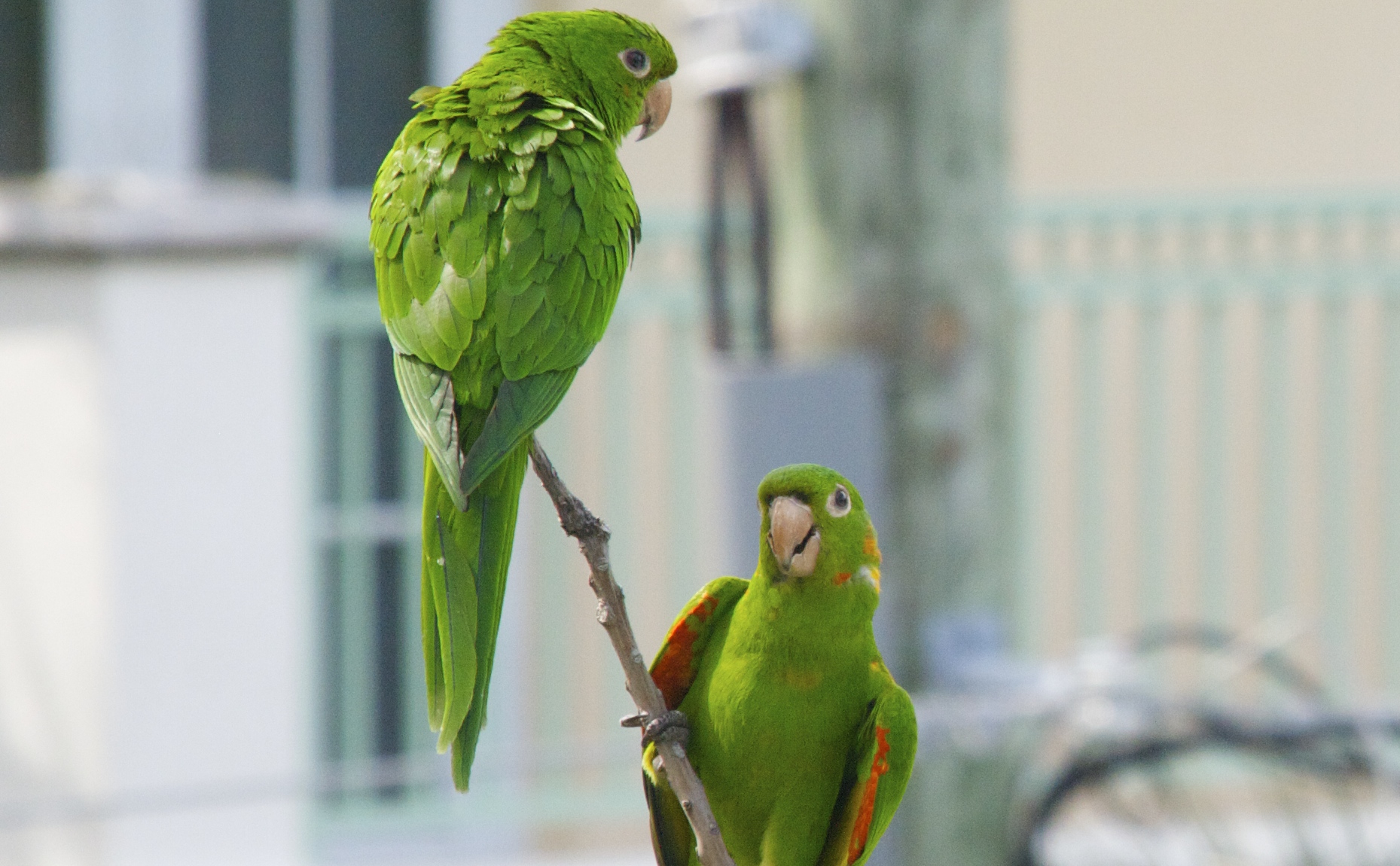 42 thoughts on “The Wild Green Parrots of Miami Beach”