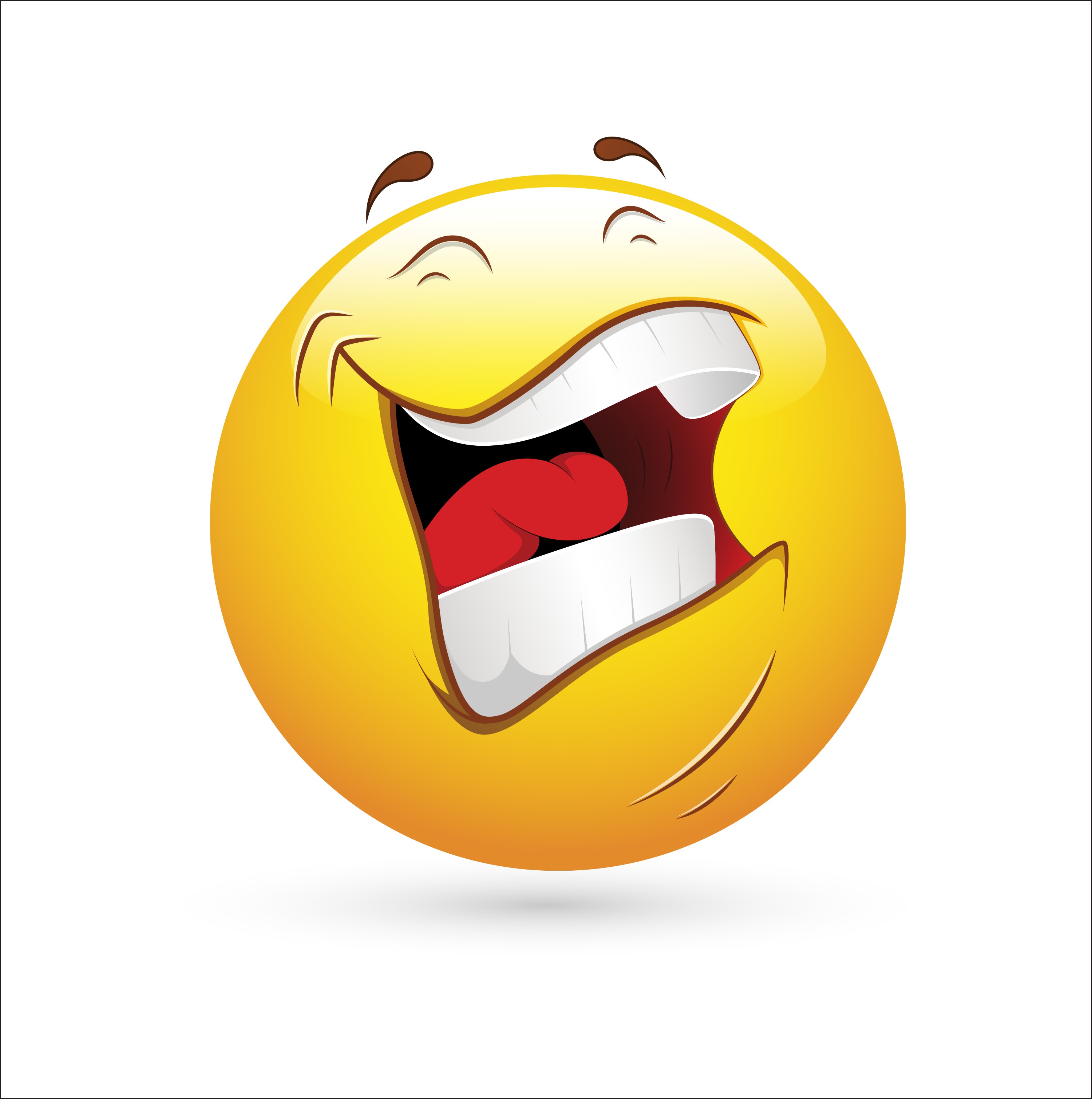 7 thoughts on “The Monday Joke Zone”