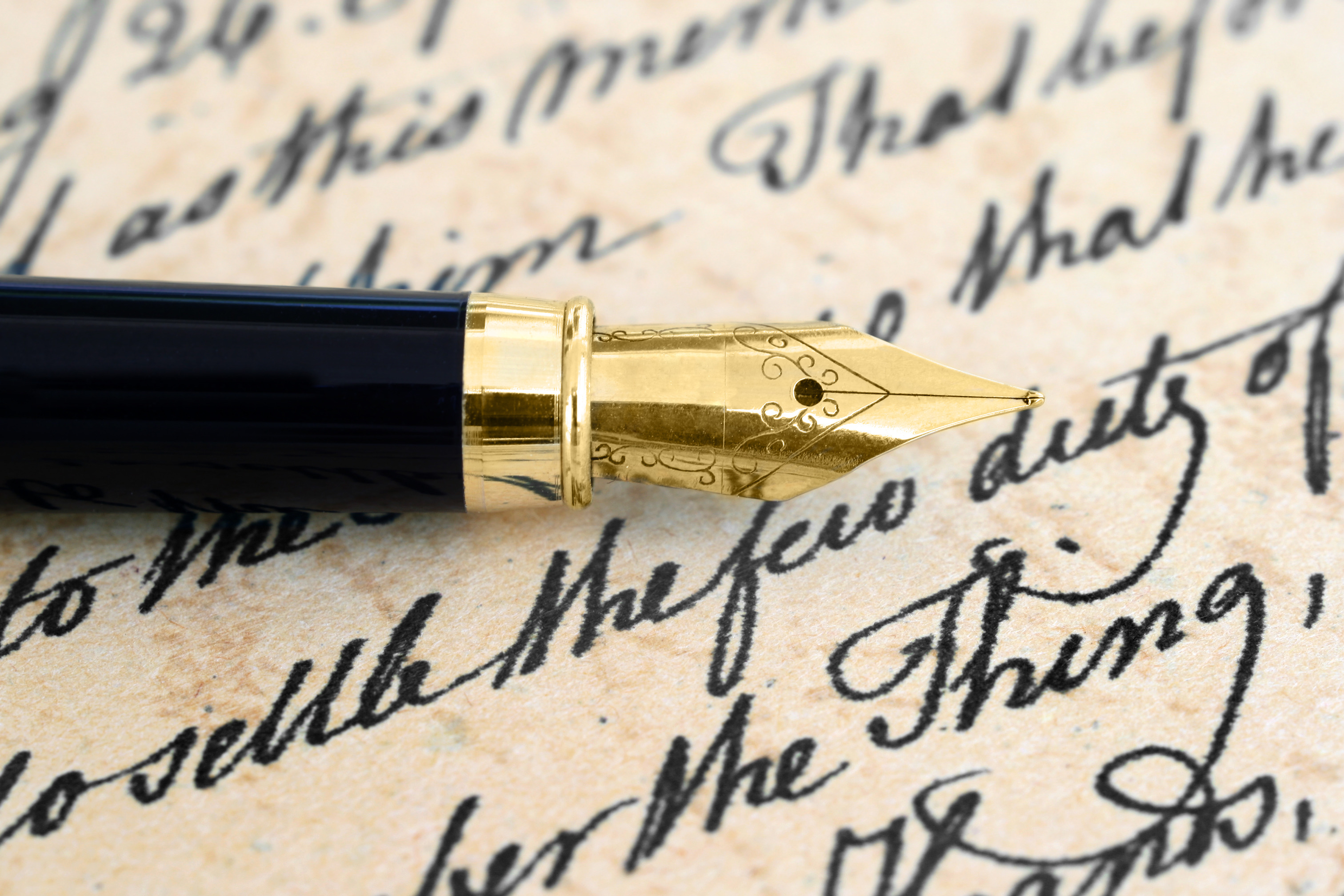 With the advancement of technology, the art of letter writing with a pen and paper is dwindling fast but a few of us are still trying to keep the tradition alive.

Are you fed up of only receiving bills and junk mail in your mailbox? It’s always nice to receive a surprise card or letter that has been handwritten instead of the boring stuff that you’re not really interested in, so why not surprise someone by putting pen to paper.

I’m in a small group of six people who send a Round Robin of handwritten letters that has been going on for about a year now. It’s fun and I don’t just get one letter to read but five.

How does it work?

Person number one writes a letter (maximum two pages) about anything they like  – what they have been doing since receiving the last letter, any vacations they are planning or have been on, hobbies they do, book recommendations, recipes etc. They then send it to the second person on the list.

When the second person has received the envelope they write their letter, read person one’s letter and then add their letter to the original and post both letters to person number three.

Once a letter has been received by a recipient they have up to two weeks to read and respond with their own letter. There’s usually a sheet of everyone’s addresses so each person knows who they need to send the complete package to. This should always stay in the envelope as a reference sheet. Any changes can be made to the address list should anyone move home during the round of letters.

Once all the letters have been sent back to the very first person in the group, they remove their first letter, read all the letters they have not yet seen and then add a completely new letter to the package. They then send it on to person two who removes their letter and adds a new one. This continues round and around until it completes a second journey and the whole process starts again. This way of sending letters is often called a Round Robin.

As you get to see your original letter you can then re-read what you wrote to everyone so you don’t forget or repeat yourself.

Why not give the art of letter writing a try and spice up someone’s mailbox. You’ll give them a nice surprise as they won’t be expecting it – especially when it’s hiding in with the junk mail and you may even inspire them to put pen to paper and write back to you which will cheer up your mailbox too.

6 thoughts on “The Art of Letter Writing”