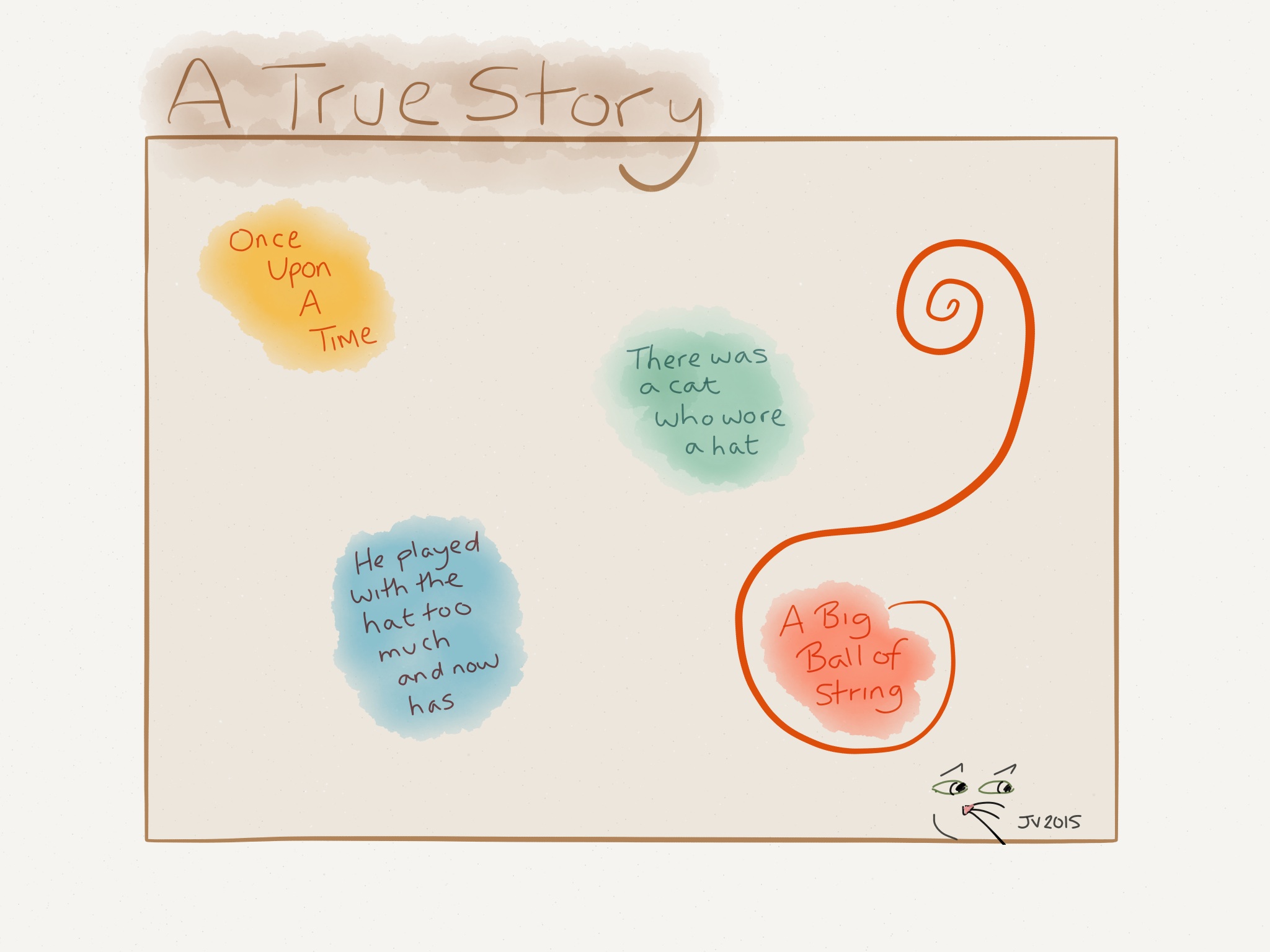 Welcome to another Sketch Sunday. 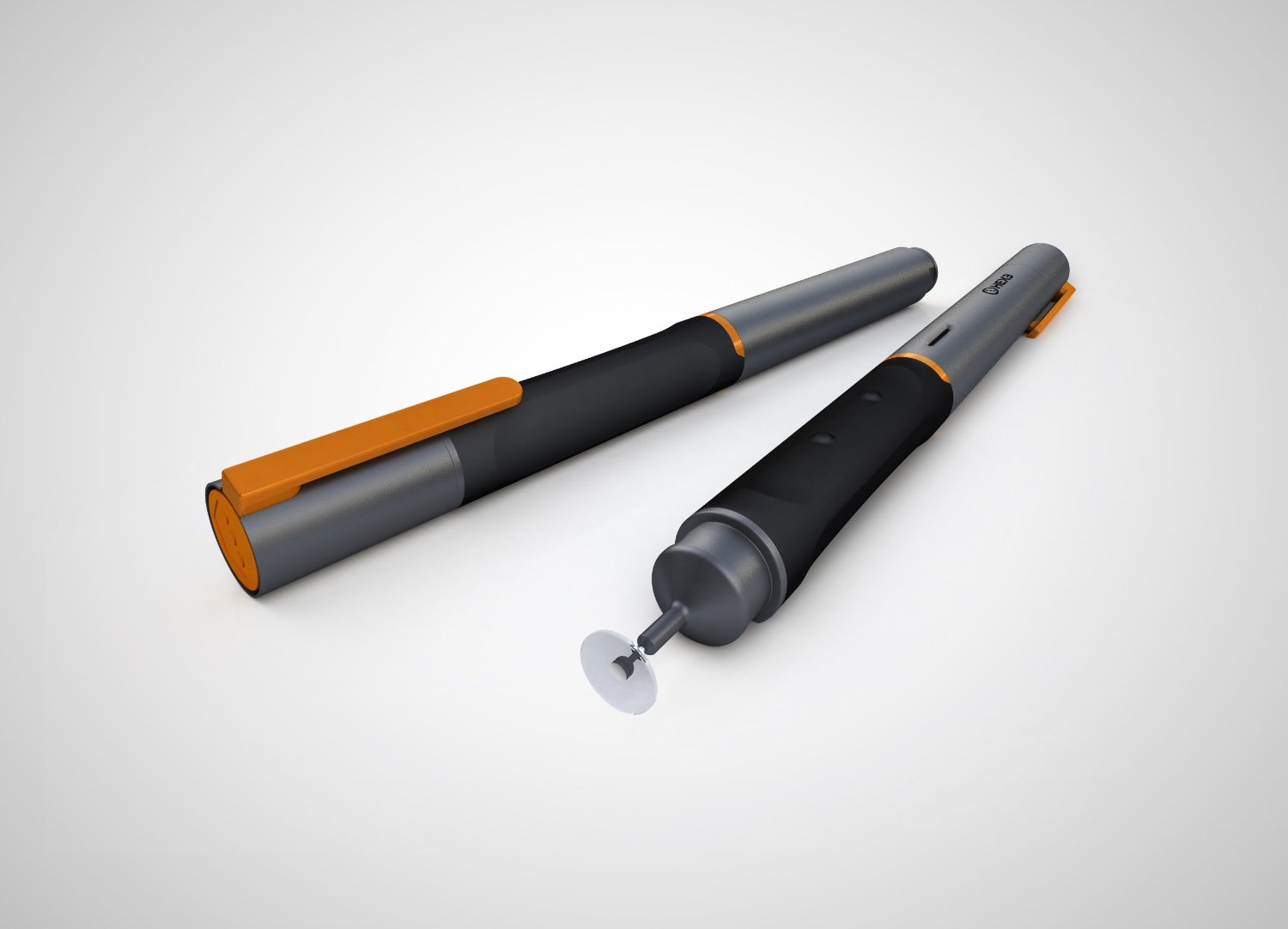